Anniversary Rings for Women ─ Show Her How Much You Care 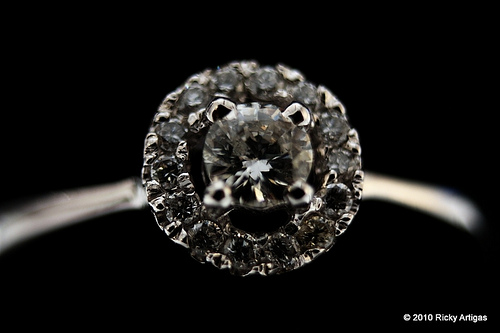 Men often become overwhelmed trying to determine the difference between engagement, wedding, and anniversary rings for women. It can be a bit confusing when to trying to figure it out, especially when just starting out ─ and of course none are mandatory. Every woman has the option to wear one, two, three or even none of them.

A brief overview of the different types of rings and their purposes includes:

Diamond anniversary rings for women are a great way to show her how much she really means to you. Juno Jewelry has rings to match her engagement and wedding rings, with unique styles that stand out from the crowd. Whether you’re looking for a simple and sweet ring, such as our Channel set Diamond Cords Edge Eternity Ring (1 ct.), a distinctive style, such as our Diamond and Ruby Eternity Ring, or really want to impress her with our Channel Set Princess Diamond Eternity Ring (4 ct.) ─ we’ve got something to fit her style.

At Juno Jewelry, we’ve been providing women with the highest quality eternity bands for more than 30 years. All of our rings are manufactured in the United States for the finest quality, featuring gorgeous detail work by our very own in-house craftsmen. We strive to offer our customers top-quality products at the most competitive prices around.