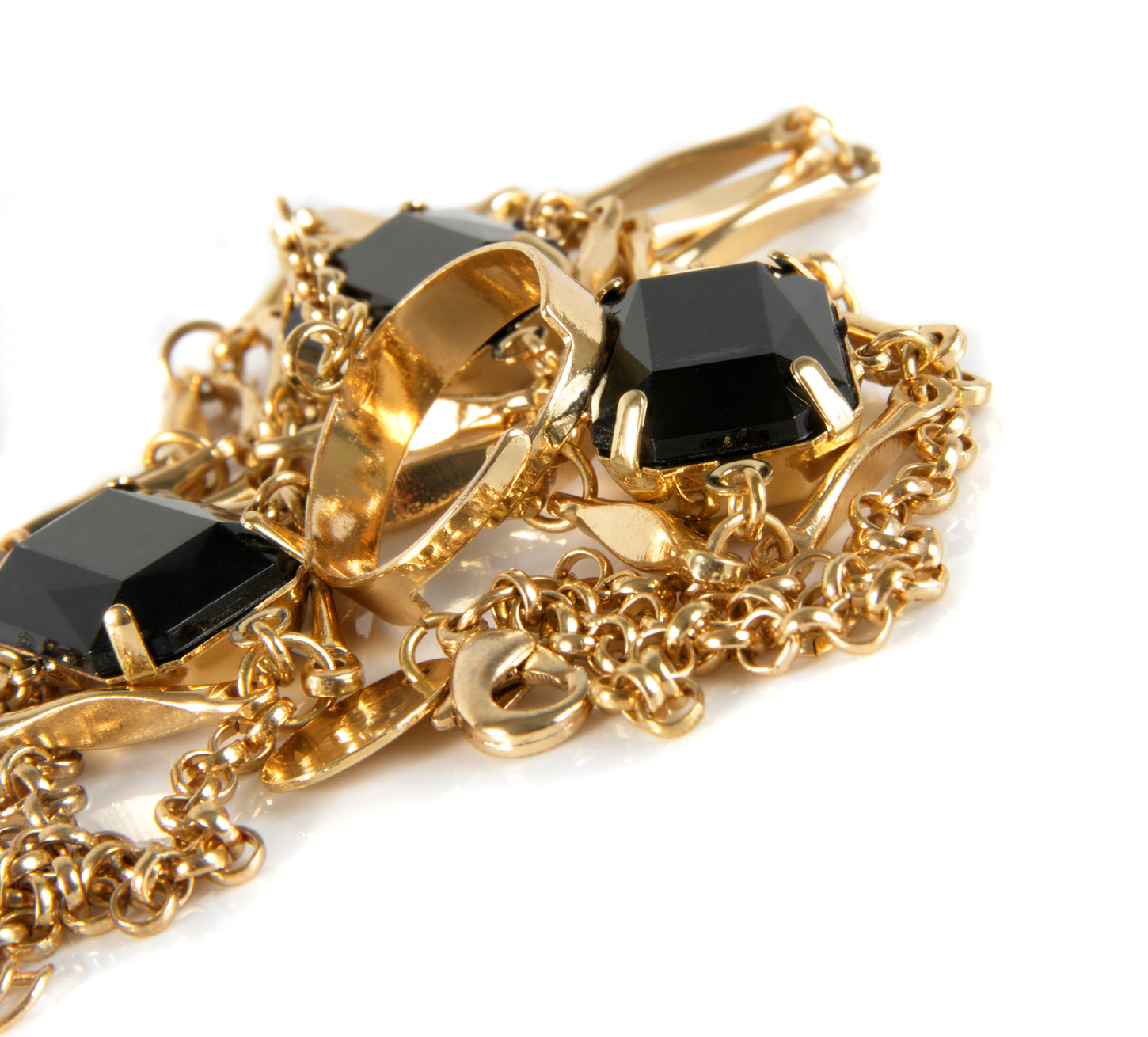 Black diamonds, also known as carbonadoes, are some of the toughest, rarest, and oldest stones on the planet. No one knows for certain where these dark stones came from and this adds to their air of mystery. Black diamond engagement rings are currently very popular.

Out of This World

Some scientists think that black diamonds are not native to earth, but came from asteroids created by a stellar supernova. Traditional diamonds formed from carbon that was subjected to extremes of heat and pressure deep underground and were brought to the surface through volcanic eruptions between 100 million and 1 billion years ago. Carbonadoes are somewhere between 2.5 and 4 billion years old, which is far older than white diamonds.  One theory is that the stones were part of asteroids that hit the earth when Brazil and Africa were still one continent. This may explain why traditional diamonds are found all over the world, but black diamonds are only found in Brazil and Africa. Some evidence supporting this theory is that carbonadoes contain hydrogen, an element that is abundant in stars like our sun. A competing theory is that carbonadoes were formed by the impact of the asteroids, not contained within them. These competing theories give black diamond engagement rings a backdrop of mystery to their beauty and commercial popularity.

Black is the New Black

Because they are the oldest, toughest, and rarest stones on earth, black diamonds have become popular in jewelry in recent years. Many celebrities and hip hop stars favor bracelets, pendants, and rings with these strong, beautiful, mysterious stones. Because they have a different structure than traditional diamonds, they don't sparkle or have the brilliance of white diamonds, so black diamond engagement rings are often designed with a large, black stone in the center surrounded by smaller white diamonds. Natural black diamonds are very rare and therefore quite expensive, so some of the cheaper stones sold as black diamonds are synthetic. Juno Jewelry provides a certificate of authenticity with all the pieces we create, so you can trust us when you purchase one of our handmade rings. Contact Juno Jewelry for more information on unique, custom-designed jewelry.